Most interesting day, I am semi-retired, I work part-time, or whenever I want to, for Uber and Lyft, to pick up some extra money.

So today, after a summer break with my son, which was a blessing, I went back to driving this morning.

I ventured down into the Warrenton Virginia area… some 40 to 50 miles from DC… just Southwest I think.

Wasn’t long I got my first ride, I picked up a man, who was going to the Woodbridge Virginia area, about an hours ride.

We began our ride, he was sitting in the passenger side back seat. We began talking, and I told him I was a writer, and that I had a Blog on WordPress, I further told him that the blog was connected to Twitter, and other social media.

He immediately spoke up about the Biblical studies, and asked me…WHO IS GOD?… I glanced at him in the mirror, and began to tell him.

Paraphrasing, I told him that I had a traditional Christian based belief in the Bible… I mentioned that the God of the Bible, claimed to be the one true God.

Rahim… mentioned that he wasn’t really a devout practicing Muslim, that he was searching… and was troubled with all of the choices concerning religion, that were out there.

So, I proceeded to tell him why I believed in the god of the Bible and Christianity… he was very attentive, we had a very civil gentlemanly discourse.

Long story short, I went into the whole Adam and Eve thing, and how we weren’t meant to die, and how a curse was brought Upon Us by Satan, and how through disobedience, death entered what was supposed to be a deathless human race.

He went into the Koran and Muhammad, and differing opinions that Muslims had.

So… as this post is getting long, I will just sum up by saying, I believe the appointment today with Rahim was divine… at the end of our ride, he shook my hand, and told me what a pleasure it was to meet me, and that it was just what he needed, our conversation that is.. I recommended to him as he said he had a Bible… to begin reading the Gospel of John and it might help him with his search and questions… he said that he would.

As I let him out of the car at his home, he stood out front and waved at me until I was out of sight….

Note: I did have some fleeting lighthearted fears… especially after I told him I was a Christian, my doubts and fears were unwarranted, as he was, as I mentioned, a perfect gentleman, I have to assume that’s the way he is, as that is all I have to go by, anyway it was a wonderful experience. ‘Can we ever know what’s in a person’s heart’… I felt the presence of God in the car, and I just used discernment… some plant seed… some water the seed… and some participate in the Harvest. 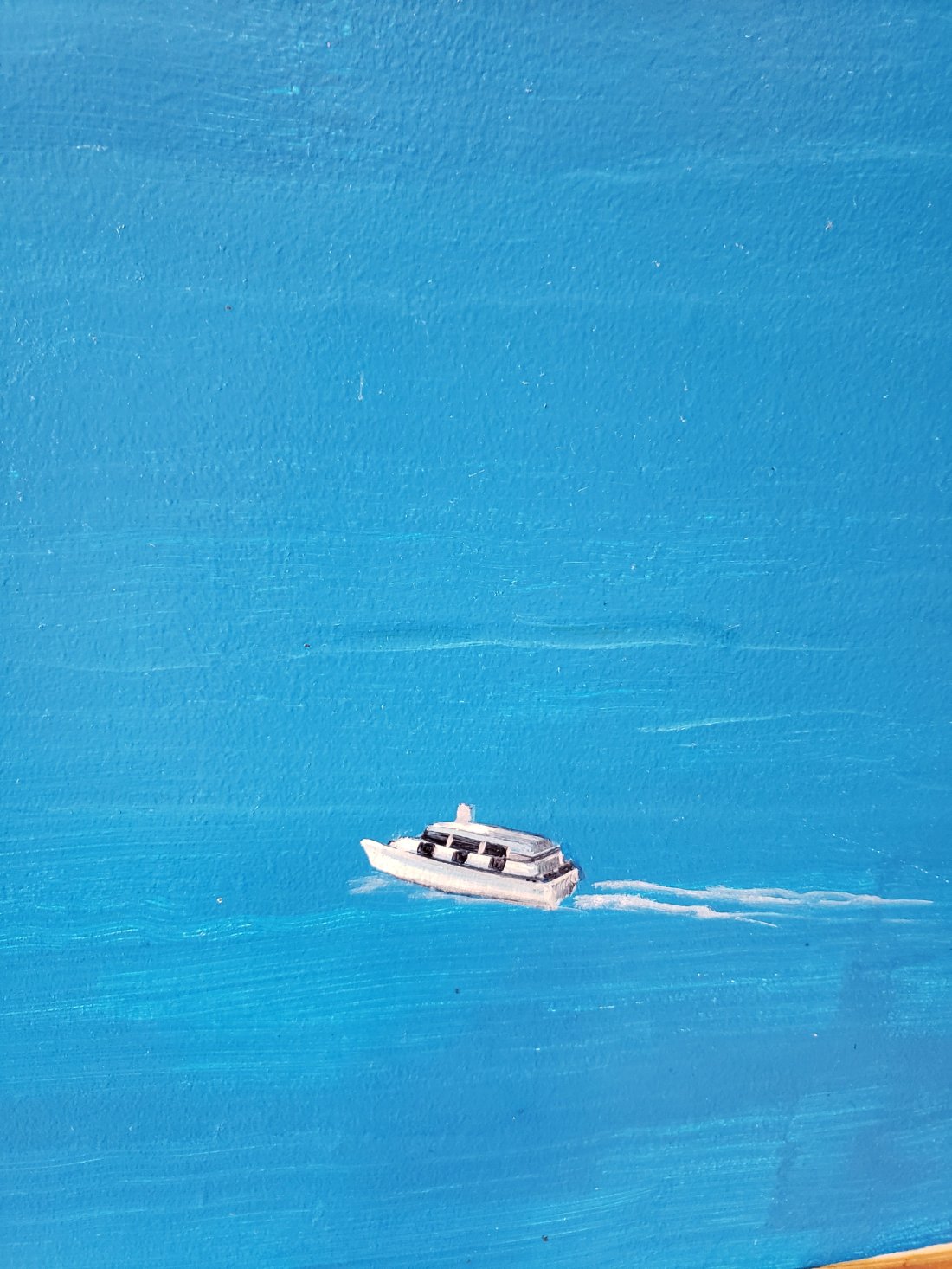 Poet...Prophet....Philosopher.... one foot in this world the other one in the next... View all posts by flyraventhepoet